All people can live a healthy life through a complete biological balance in the soil.

Honour nature – know that it knows.
Support the leaders in natural farming practices.
Connect and build the regenerative agricultural community. 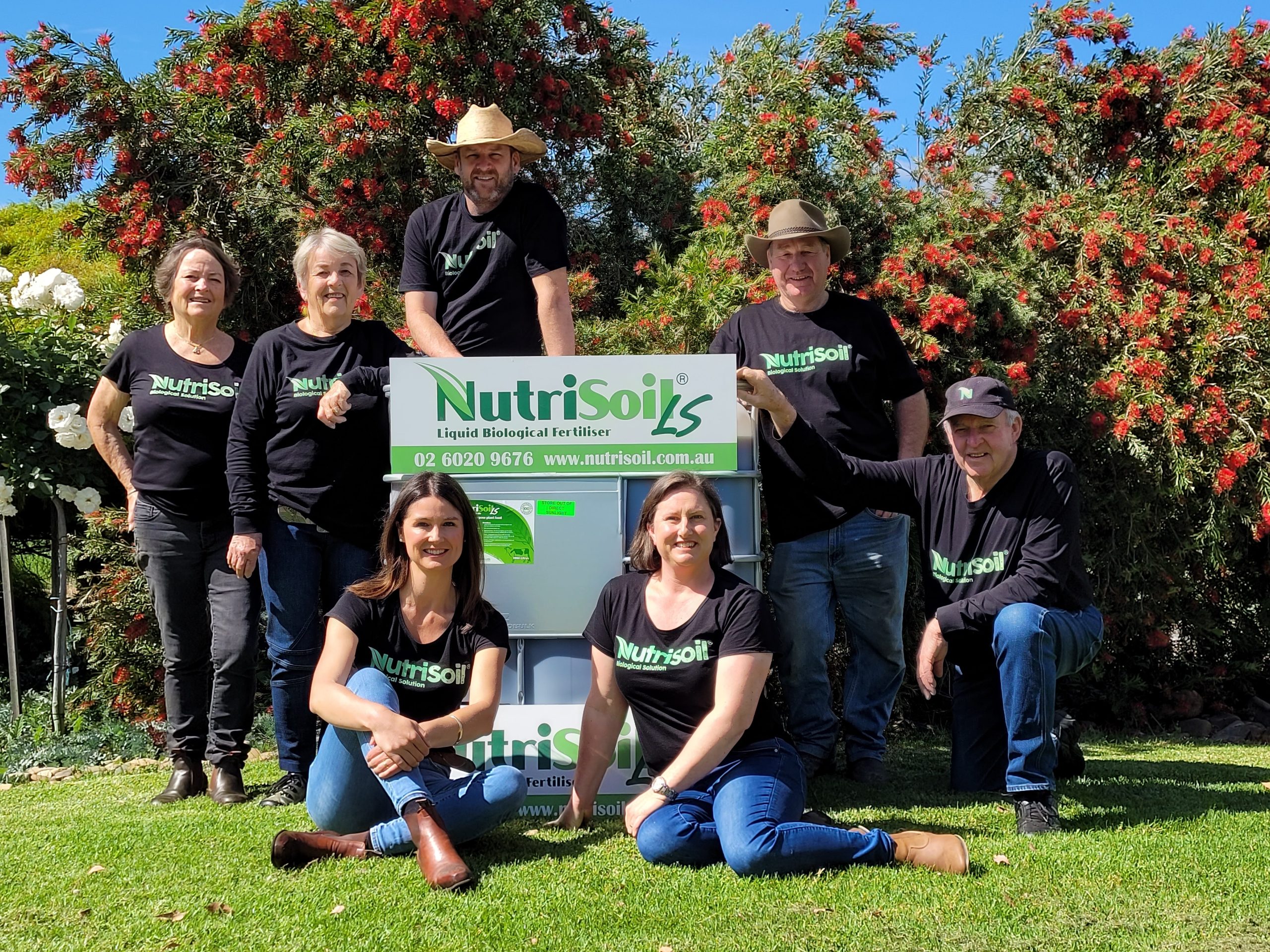 NutriSoil Pty Ltd is a biological solution made by worms, which is manufactured, distributed and wholesaled direct to farmers. The business was started by Graham and Lyn Maddock in 1995. The first worms were purchased to start the first windrows in 1990.

The NutriSoil product was developed by farmer Graham Maddock and his brother Ian, on the family farm at Yackandandah, Victoria. NutriSoil biological solution is an organically certified, award winning, concentrated worm liquid, produced from a unique Vermiculture Recycling System.

A farm chemical accident for Graham Maddock in the mid-1980s triggered a rethink of chemical and fertiliser applications and set in motion the establishment of the now thriving all-natural company.  While recovering from serious health problems caused by the chemical exposure, he thought about the risks that using chemicals posed to other farmers and also the health of the consumer at the end of the supply chain.  Farming with his brother Ian Maddock and son Darren Maddock, they experimented with vermiculture (worm farming) and using the castings and worm liquid on a crop of water chestnuts and the dairy pastures.  Impressed with the results, this led the Maddock family on a lifelong journey to learn how plants and soil function naturally and further development of the biological stimulant, NutriSoil.

The family sold the farm and moved the business to Baranduda, close to Wodonga.  This was more central for business services, such as freight and also allowed them to purpose-build the NutriSoil Education and Production Facility.  It was opened by Cr Rodney Wangman former Mayor, City of Wodonga on the 25th July 2007, before an audience of 140 farmers.

DARREN MADDOCK – Graham’s son, Darren manages NutriSoil in the production role and is our musical worm whisperer. Darren loves music and records and performs his own music, often writing about the effects of industrial agriculture, nature and expansive mindsets.

GILLIAN GIBSON – Gill, (Lyn’s sister) supports NutriSoil on a casual basis, in all areas of operation from office to warehouse activities. Gill, along with Lyn is a passionate vegetable grower, growing the tastiest produce you have ever eaten.

DEBRA BROOMHALL – Deb joined NutriSoil in late 2021. Originally hailing from Tasmania Deb has an agricultural background. More recently Deb has concentrated her skills on helping businesses restructure their systems to improve their efficiency.

SHELLEY SCOULLAR - Shelley started at NutriSoil in March 2021. She comes to us with a background in cereal and rice farming, along with over a decade's teaching experience. Shelley heads up communication and is passionate about supporting farmers.

ROB RENNICK  - Rob joined the team in July and is working with Darren in production. Rob is an experienced plumber and has a background in both farming and earthmoving.

ZAC HAYES - Growing up in southern NSW, Zac understands rural communities and businesses. As a certified accountant and registered tax agent with a history of helping clients optimise their business potential and has now joined NutriSoil as our Chief Finacial Officer.

The business operates nationwide and has partnered with key broadacre farmers to develop a successful model of regenerative farming practices. NutriSoil sees empowerment of farmers as integral to developing the regenerative agricultural movement and strives to deliver independent, scientifically-based education Australia-wide, with significance for global health. 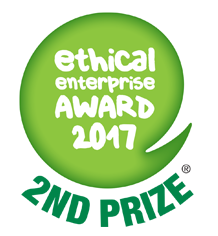 Moral Fairground awarded NutriSoil as the most inspirational ethical enterprise in Australia. More... 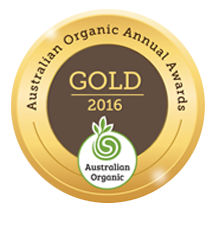