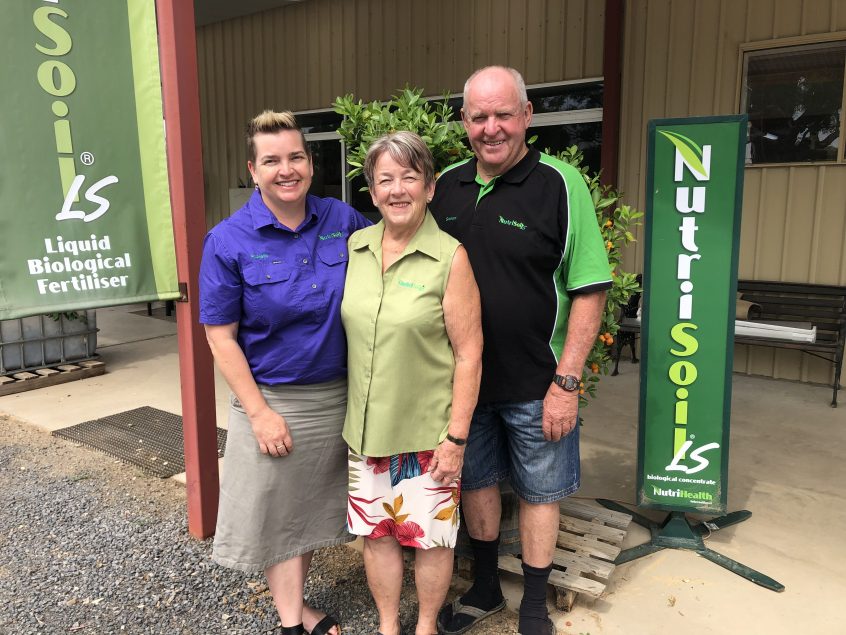 This is the NutriSoil story with Graham Maddock and his daughter Rachelle Armstrong.

From a traditional dairy farmer, Graham became a shell of himself after being doused in insecticide in a farming accident. After twelve months of illness following the accident, Graham made the decision to remove synthetic fertiliser and pesticides from his farming system and started using vermiculture, a product produced through large worm farms. Using this natural system, over time, Graham was able to raise his pH from 3.8 to 6.2 without the use of lime. Together with his family, they built the largest worm farm in Australia, supplying broad acre farmers with a natural alternative to synthetic fertiliser and lower chemical applications. NutriSoil is part of building the Regenerative Agriculture movement, challenging corporate power who have provided misleading information about the effects of chemicals used in farming systems. Along with many others, NutriSoil is educating farmers about the effects of chemicals in farming profitability, human health, and the environment.